This was my final undergraduate project in computer science. The goal of the project was to create a 3D game engine to make easy to people without experience in programming languages to create their own 3D games. The 3D game engine created, called 3D Game Builder, became a success in the Brazilian independent game development community and had more that 5.000 downloads in the first week after the release of the first version. Now, this number already reached over that 700.000 downloads. More details about the 3D Game Builder can be found in the official web page: https://edirlei.com/3dgamebuilder/pt/index.php 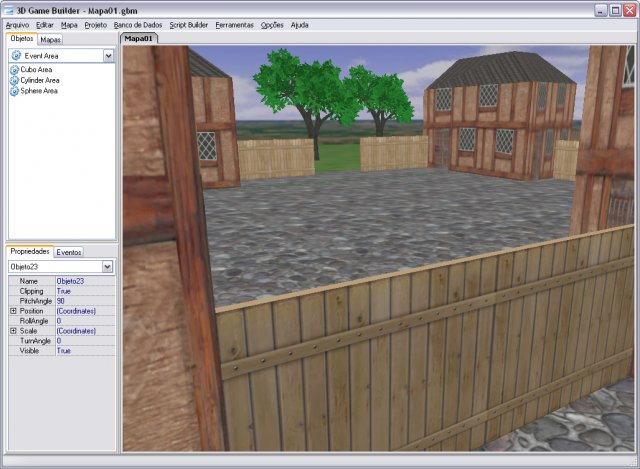