Quests are a fundamental storytelling mechanism used by computer role-playing games (RPGs) to engage and involve players in the game's narrative. Although RPGs have evolved in many ways in the last years, their basic narrative structure is still based on static plots manually created by game designers. In this project, we explore the generation of dynamic and interactive quests for games using hierarchical task decomposition, planning under nondeterminism, player modeling, and genetic algorithms. 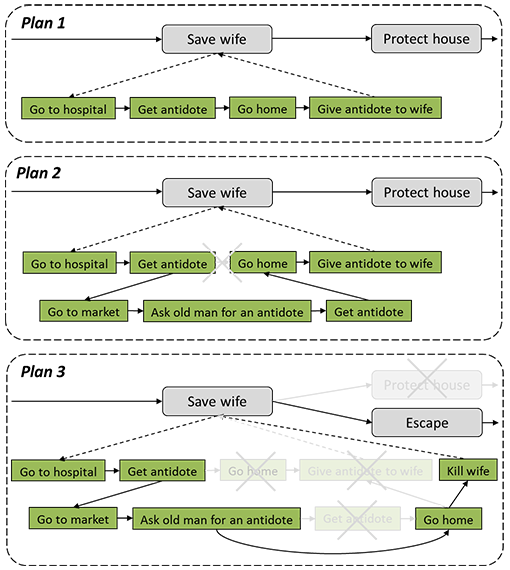